As Iran erupted in violence over the death of a young woman in the custody of the “morality police,” CNN’s chief international correspondent, Christiane Amanpour, had her own run-in over a headscarf with Iranian President Ebrahim Raisi.

Raisi suddenly pulled out of a long-planned interview in New York after Amanpour refused his last-minute demand to wear a headscarf. “It was very unsettling,” Amanpour said Thursday on CNN’s “New Day.”

The unusual confrontation occurred as protesters battled police in the wake of the death of 22-year-old Mahsa Amini in police custody. She had been arrested last week by Iranian “morality” police because her headscarf was allegedly too loose to comply with the nation’s strictly enforced Islamic clothing restrictions for women.

Police claimed she died of heart failure, but her family said she was in perfect health with no history of heart problems.

Amanpour said tension over such repression has been mounting in Iran, but it has grown increasingly volatile since the election of the current “hard-line” government, including Raisi. Treatment of women is “always the barometer” of Iranian government politics, Amanpour noted.

Amanpour, who grew up in Tehran, said she has always worn a headscarf working in Iran because it’s the custom, “otherwise you just couldn’t operate as a journalist” there, she added.

But Raisi was already 40 minutes late for the interview Wednesday night at the United Nations headquarters in Manhattan when his aide suddenly told Amanpour that the president “needed” her to wear a headscarf.

Raisi’s aide said it was a “matter of respect,” referred to the current holy month as well as “the situation” in Iran, Amanpour said.

The aide made it clear that the interview would not happen if I did not wear a headscarf. He said it was “a matter of respect,” and referred to “the situation in Iran” – alluding to the protests sweeping the country. 5/7

And so we walked away. The interview didn’t happen. As protests continue in Iran and people are being killed, it would have been an important moment to speak with President Raisi. 7/7 pic.twitter.com/kMFyQY99Zh

It would have been Raisi’s first interview on American soil.

“I very politely declined on behalf of myself and CNN, and female journalists everywhere because it is not a requirement, and it was lobbed at us at the very last minute,” Amanpour said.

“I think that he did not want to be seen with a female without a headscarf in this moment,” she added.

As of Friday, at least nine people have been killed amid clashes between Iranian security forces and protesters furious about Amini’s death, according to The Associated Press.

The scope of ongoing unrest, the worst in several years, remains unclear, but protests have erupted in at least a dozen cities over the repression and mounting economic and social crises, AP noted.

Many Iranians, particularly the young, view Amini’s death as part of the Islamic Republic’s far too heavy-handed policing of dissent and the morality police’s increasingly violent treatment of young women. 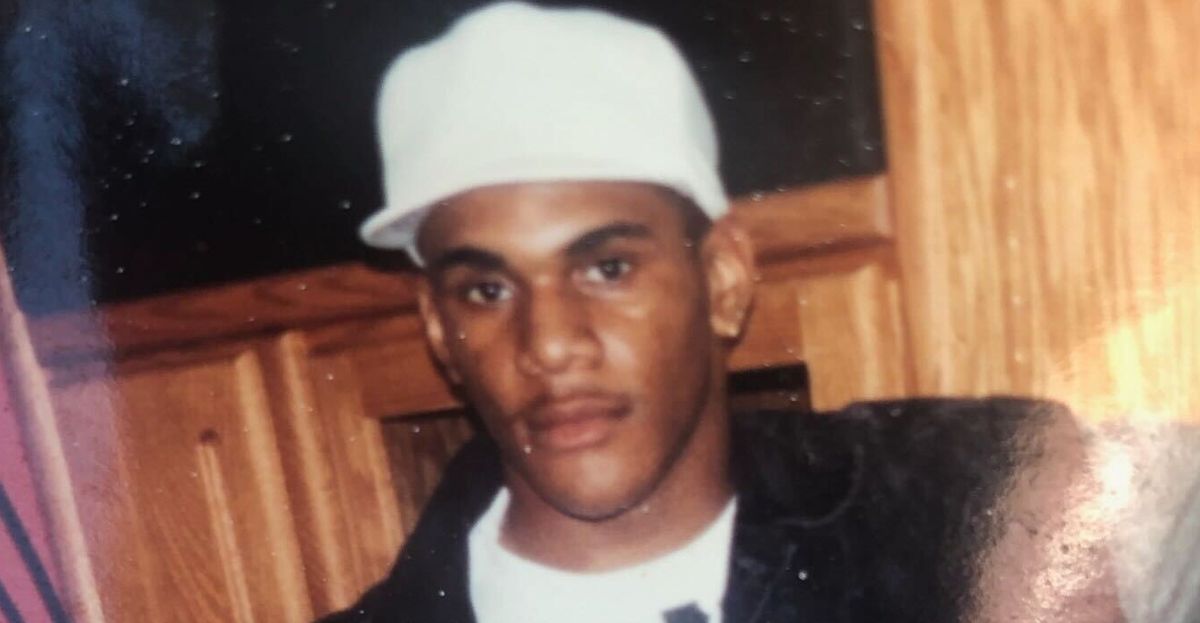 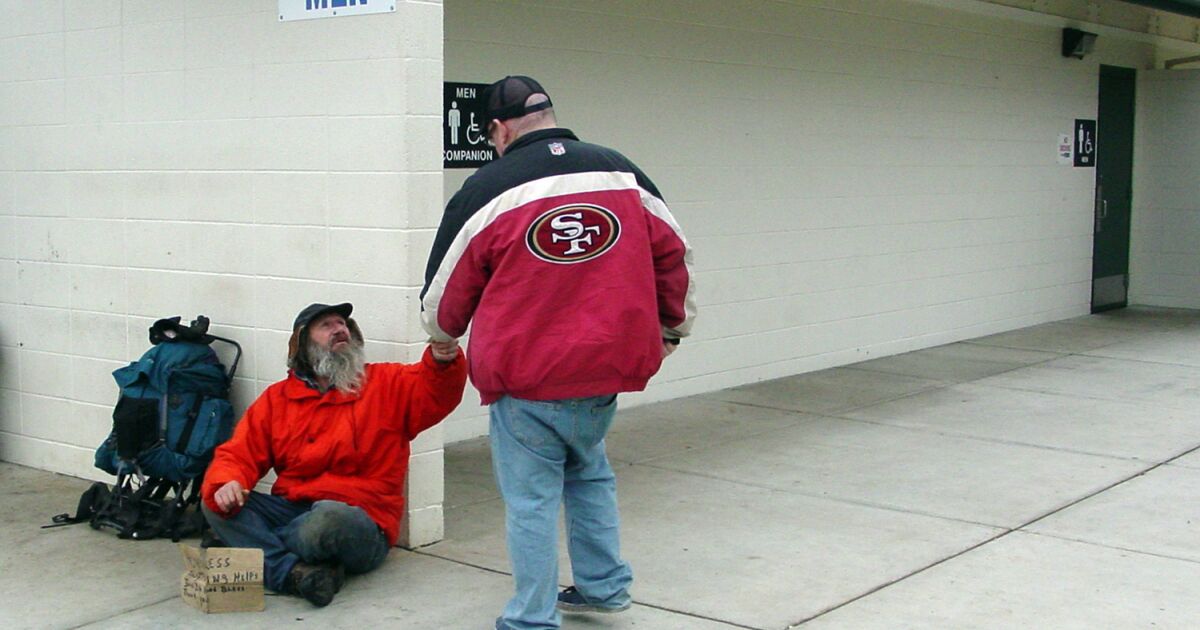 In case out of Grants Pass, Ore., court reaffirms right of homeless to sleep outside